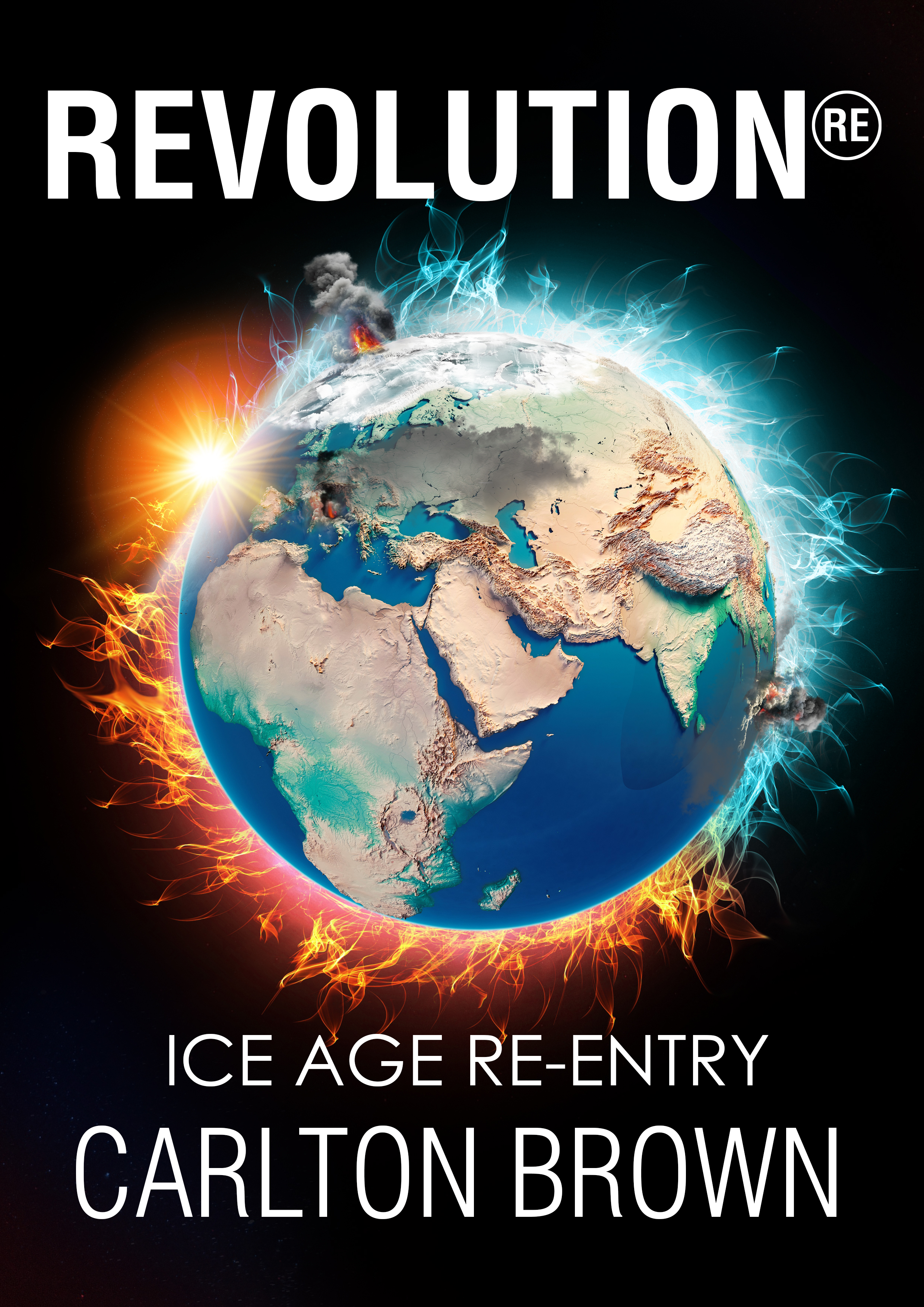 By Carlton B. Brown

Mitigating the Risks of a 21st Century Climate Switch to a Global Cooling Phase, before Running Out of Oil and Gas

There is an urgent need to prepare the world for a 21st century climate switch to a cooling phase, and this current grand solar minimum is a prime time for that switch. The world will face natural climate change-related risks during the current grand solar minimum—risks dismissed or ignored by the Intergovernmental Panel on Climate Change (IPCC) because of its constraining Articles 1 and 2. Solar scientists expert in climate change are warning us of a 21st century global cooling, but the IPCC process has dismissed their science and that of other climate sub-disciplines. Climate-forcing volcanism, Arctic glacier expansion, rapid climate change, and the climate- and volcanic-related catastrophes that occurred during the Little Ice Age are risks that were also dismissed by the IPCC process.

Earth actually entered a new Ice Age 8 and 10.5 millennia ago, in the Arctic and the Antarctic respectively. Since the Holocene Climate Optimum 8,000 years ago, Greenland’s temperature declined by 4.9 degrees Celsius to its lowest trough in 1700. The subsequent 1700-2016 trough-to-peak temperature rise is the largest temperature increase in 8,000 years. Glacier ice accumulation also started 5,000 years ago, reaching its peak during the Little Ice Age. However, since the mid-19th century much of this glacier ice melted as the sun entered an extreme grand solar maximum phase, which human activity has exacerbated.

Section 3 of this book provides best-practice strategies for implementing decentralized sustainable development and switching the world’s energy system to renewable energy before running out of oil and gas in the decades ahead. These strategies will be required to mitigate the yet unseen climate and resource supply-related risks that loom on the horizon. This book is pitched at the levels of central governments, local governments, and for you at home. This book is a must if you want to know the data-driven facts about natural climate change and what we can do about it.

By Carlton B. Brown

This book provides you means and methods for accessing expanded or higher states of consciousness. It gives you a plan on using these experiences to awaken to yourself as consciousness, to help you profoundly heal, and to self-realize. You will then live in innate presence and subsequently transform your life.

I discovered ancient priesthood ritual methods for accessing expanded states of consciousness while researching the archaeology of the Sun god religions of Egypt, India, and Central and South America. Ritual Meditation and Transcendental Self-Inquiry methods, derived from these discoveries, will help you know yourself as consciousness within and beyond objective reality.

You will find this book useful if you already meditate and know profound spiritual and healing experiences are possible—but don’t know how. You already understand that magic mushrooms can dramatically improve the symptoms and quality of life for people with an array of psychoemotional issues relating to death anxiety, depression, anxiety, chemical addictions, post-traumatic stress, and difficult emotions resulting from early life abuse—but don’t know how to use them. If you’re a hobby archaeologists looking for objective answers to our ancient enigmatic past then you will witness some unique archaeological discoveries in reading this book.

Go on, put me in your basket, read me, then practice with humility, and i guarantee you that you will transform your life and what happens after you die. 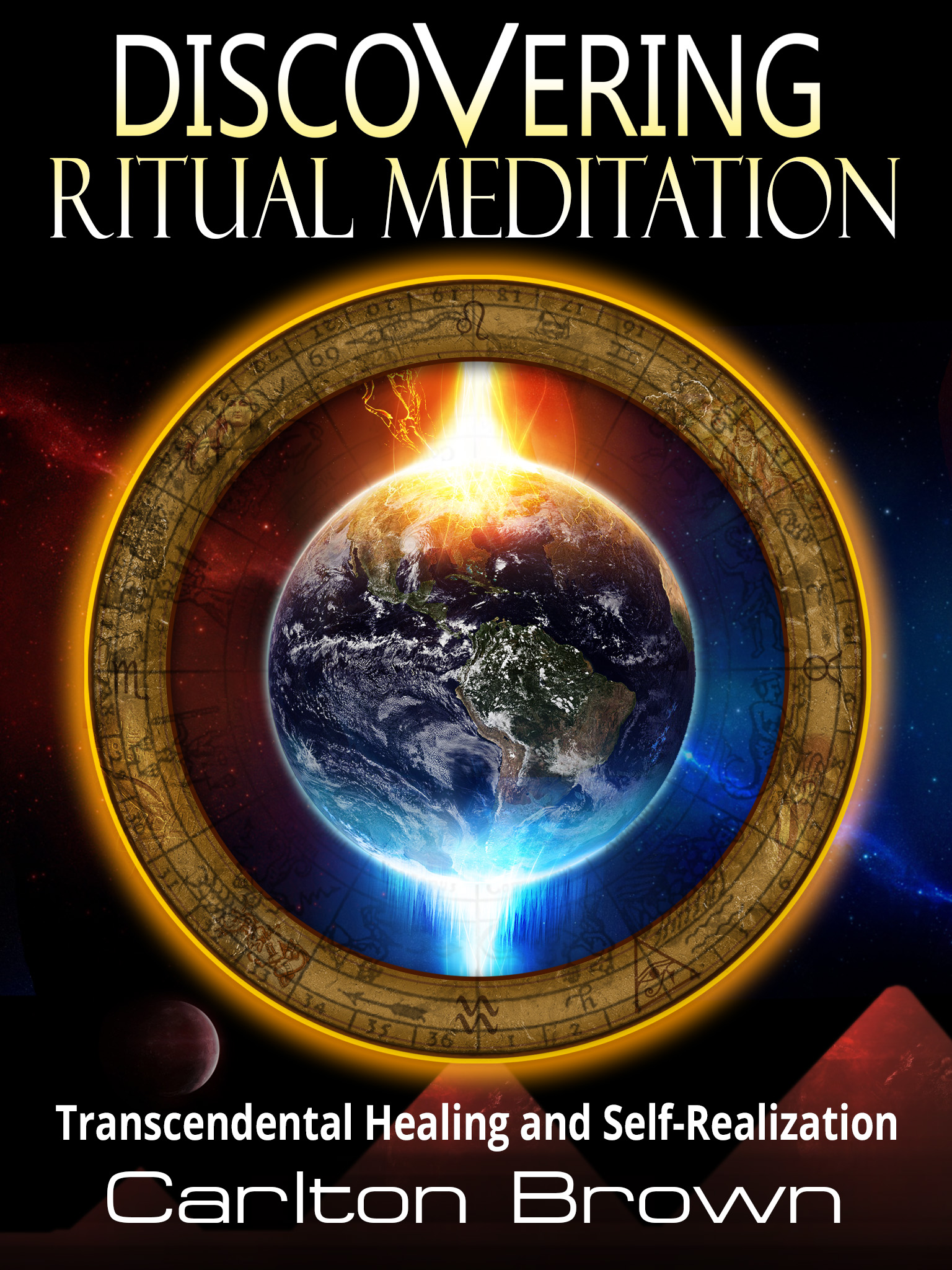 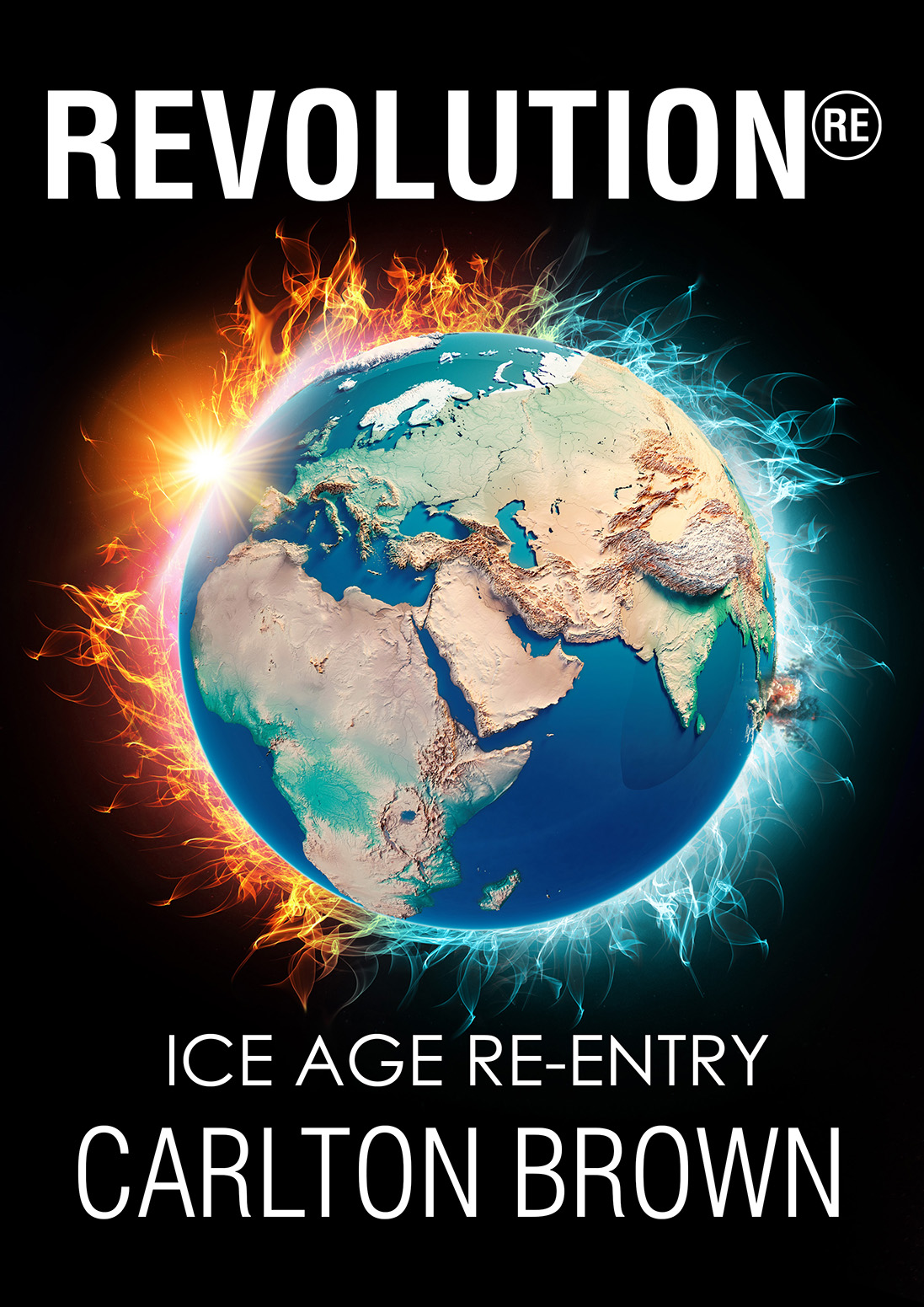 Get Blog updates in your Inbox!

We use cookies to ensure that we give you the best experience on our website. If you continue to use this site we will assume that you agree.Accept CookiesPrivacy policy